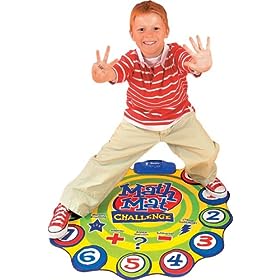 Think quick and move fast! This interactive talking floor mat with fast and crazy quiz games makes learning math fun. Kids listen to the equation, do the math and then step on the right answer. The game gets faster as their scores get higher. Features six different games and two skill levels to reinforce numbers, counting, addition and subtraction up to the number 20. Great for classroom use. Mat measures 34 inches in diameter. Requires 3 “AA” alkaline batteries (not included). Awards:toytips.com-ToyTip rating of 5 (2002)Oppenheim Gold Seal of Approval (2002)Creative > Classroom Teacher Tested Tools Award (2002)Parents Magazine-Named One of the Best Toys of the Year- Smart Toys for Learning Category (Nov.2002)Parents Choice 2002 (more…)

Radio Flyer¿s Little Miss Flyer My 1st Scooter allows your little girl to scoot in bright pink style. The two front wheels provide stable steering capabilities that make this a great first scooter. The award winning design includes an extra wide base for maximum stability so you child can develop a sense of balance, safely and comfortably. The rear wheel has a cover making this a safe ride. Little Miss Flyer My 1st Scooter has a unique tapered base that provides a better kick path (more…) 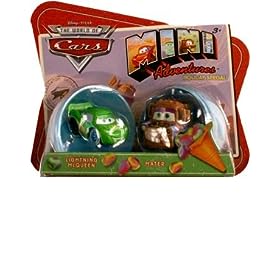 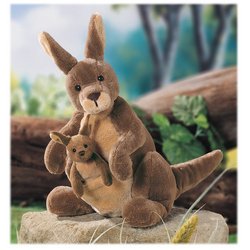 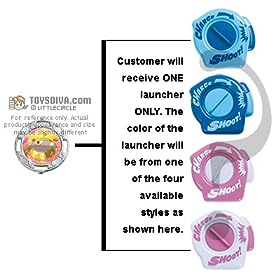 Playing the battling tops like battle game with a Pokemon tweak! This battle wheel toy comes with one shooter and a die-cast disc. The whole series contains 10 different ~1″ discs (EACH SOLD SEPARATELY): Dialga, Dusknoir, Empoleon, Infernape, Lucario, Magnezone, Palkia, Pikachu, Rhyperior, Torterra. Each battle wheel pack comes with ONE disc and ONE shooter (the color of your launcher will be randomly picked from one of the four available styles.) Put the disc into the shooter, wind, then press a button to shoot the disc out. This is a small toys and is recommended for age 6 or up only. It’s a Japanese imported product, but like many US products, it’s made in China. This product meets the Japanese ST “Safe Toy” standard.