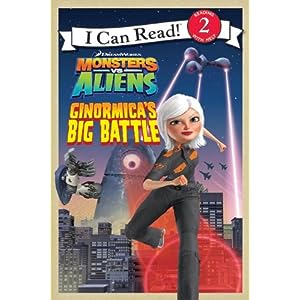 FOR USE IN SCHOOLS AND LIBRARIES ONLY. 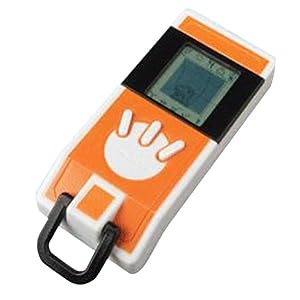 The Digivice DataLink is the newest electronic toy for boys enabling them to enact fierce battles with their virtual Digimon Monsters. This is based on the new 5th season of Digimon: Data Squad currently airing on Jetix Block on Toon Disney. 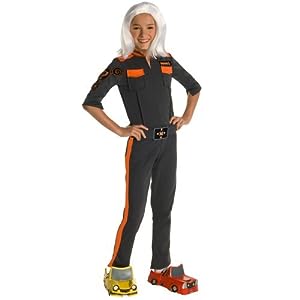 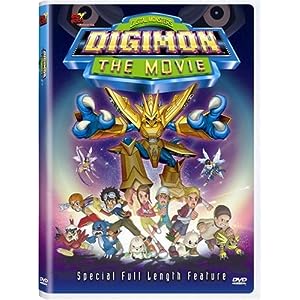 Like the similar Pokémon craze, the animated Digimon TV series has spawned a full-length theatrical film. The two phenomena are similar: kids collect monsters and go on adventures. While Pokémon has a sense of odyssey and a wisp of a moral, Digimon is flat-out rough-and-tumble adventure. Can an adult figure out the digi-details of the digi-world? Here’s a digi-shot. That world is full of evolving monsters that live and fight in their own ways. The digi-world and real world can intermix, and one of the portals is the Internet. So kids sit at their laptops and fight with their digi-monsters in an abstract environment that looks like something from Tron but with none of the cool. The first 50 of 83 minutes is backstory that takes place eight years earlier. So everyone is grown up (as the time frame leaps over all the original Digimon TV shows), and Digimon and humans interact on Earth. A bad digi-virus is bent on revenge, and it will take more than a laptop to (more…)